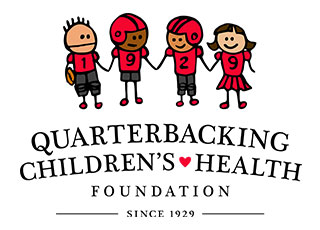 About the Quarterbacking Children’s Health Foundation

Quarterbacking Children’s Health Foundation provides funds to fulfill medical needs for children, whose needs would otherwise be unmet. We wish to make a difference in the medical care and medical opportunities for our children and young adults. 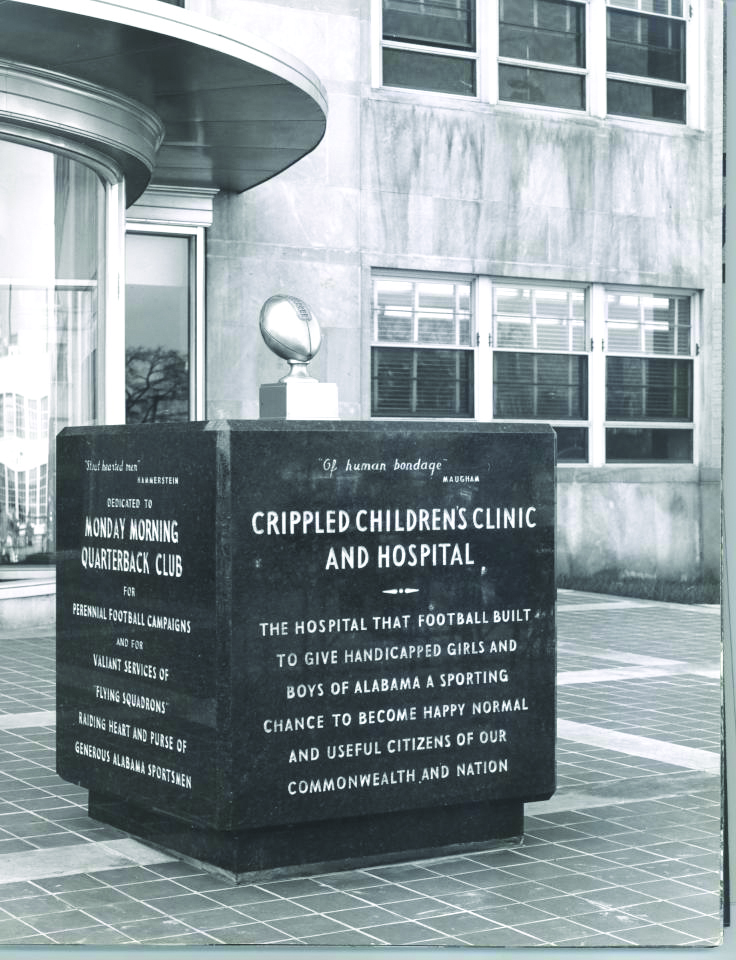 The Crippled Children’s Clinic was formed in 1929 to treat polio. Children came from around the state, hundreds more than anticipated- and none were turned away. In the worst economic conditions in history, Birmingham opened its heart and its pocketbook to those less fortunate.

Initial plans were to treat about 25 children but by January 1930 more than 100 applications for children needing treatment were on file at the clinic. As the patient load grew, contributions miraculously kept pace with the increasing needs of the clinic. And more uncommon approaches to fund-raising were pressed into service.

In 1939, Mr. Zipp Newman, Sports Editor of the Birmingham News, led a group in organizing a college football review club with the purpose of financial support for the Crippled Children’s Clinic. Thus, the charitable organization created the Monday Morning Quarterback Club. The club’s primary purpose from creation has been support of children’s medical needs with the adjunct attraction of enjoying college football. This partnership exists to this day and is stronger and more successful than ever.

The Monday Morning Quarterback Club and the Quarterbacking Children’s Health Foundation continue their dedication to the well-being of children. Both organizations have an ongoing commitment to care for the needs of our state’s greatest natural resource. Because of these joint efforts, the Foundation has contributed more than $31 million dollars to various charitable projects over the years.